For the Fourth Straight Year, Tiber Hudson Named #1 Underwriter’s Counsel and Bond Purchaser’s Counsel in the US. 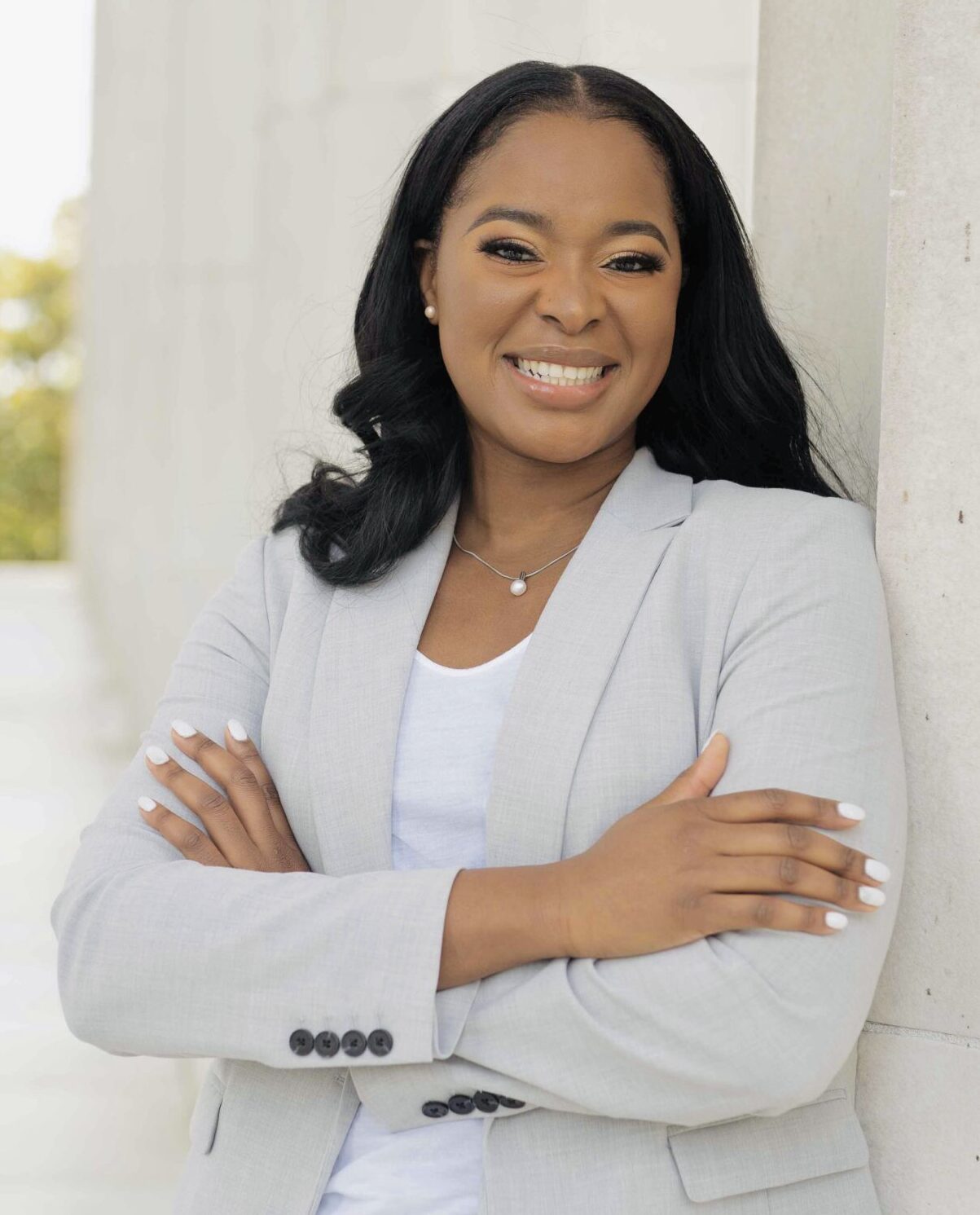 Adaoma (Ada) Okafor is an associate in the Washington, D.C. office of Tiber Hudson LLC. Ada practices in the areas of complex commercial litigation and, in particular, matters related to public and private construction and government contracts.

Before working at Tiber Hudson, Ada served as a Law Clerk to the Honorable Judith Wheat in Arlington, Virginia. She also interned for The Honorable Robert Rigsby in the D.C. Superior Court and the Honorable Tanya Chutkan in the United States District Court for the District of Columbia.

Ada attended law school at American University Washington College of Law, where she participated in the Civil Advocacy Clinic and represented clients in civil disputes in the D.C Superior Court. In addition, Ada was a Senior Staffer on the Business Law Review and earned the Advocate’s Choice Award during her time on the Alternative Dispute Resolution team (ADR).